From California to Japan: an introduction to “Kaiseki inspired’ cuisine

Enjoy a private guided tour of his triple Michelin starred Single Thread Farm-Restaurant-Inn kitchen; be amazed by the most authentic farm to table cooking demonstration with a unique Japanese twist.

Partake in a dynamic discussion on the future of dining, Chef’s thoughts on the integration of Japanese cuisine into his menu, and listen to his fascinating tales and anecdotes of moving up the ranks in some of the world’s most prestigious restaurants.

Please note that in addition to the 30% donation to Food Bank NYC, Chef Connaughton will be personally donating part of his fee to Sonoma Family Meal

Kyle Connaughton began his culinary career in L.A. with an apprenticeship at one of the oldest Japanese restaurants in the city and continued training in both pastry and savory at Spago Beverly Hills, The Dining Room at Ritz Carlton, Lucques, Hama Sushi, and A.O.C. This was followed by several years cooking in Japan for the famed chef Michel Bras and in numerous traditional Japanese cuisine restaurants. In 2006, Kyle joined Heston Blumenthal to become the Head Chef of Research and Development for the Fat Duck Experimental Kitchen. He is a contributor to the Modernist Cuisine series, a co-developer of the Culinary Science Bachelors Degree program for the CIA, and co-author of the book Donabe: Classic and Modern Japanese Clay Pot Cooking.

In 2016, Kyle and his wife and farmer Katina opened SingleThread Farm-Restaurant-Inn in Healdsburg, California. It received a four-star review from the San Francisco Chronicle upon opening. In 2017, they received Two-Michelin Stars and their Third Michelin Star just a year after in 2018. In 2018 SingleThread was named One to Watch by the ‘The World’s 50 Best Restaurants’. In 2020 SingleThread was named a Five Diamond property by AAA. Known for creating a dining experience that touches all the senses, Chef Kyle and his wife Katina farm five acres of land to produce many of the delicious offerings in their eleven-course‘ kaiseki inspired’ tasting menus 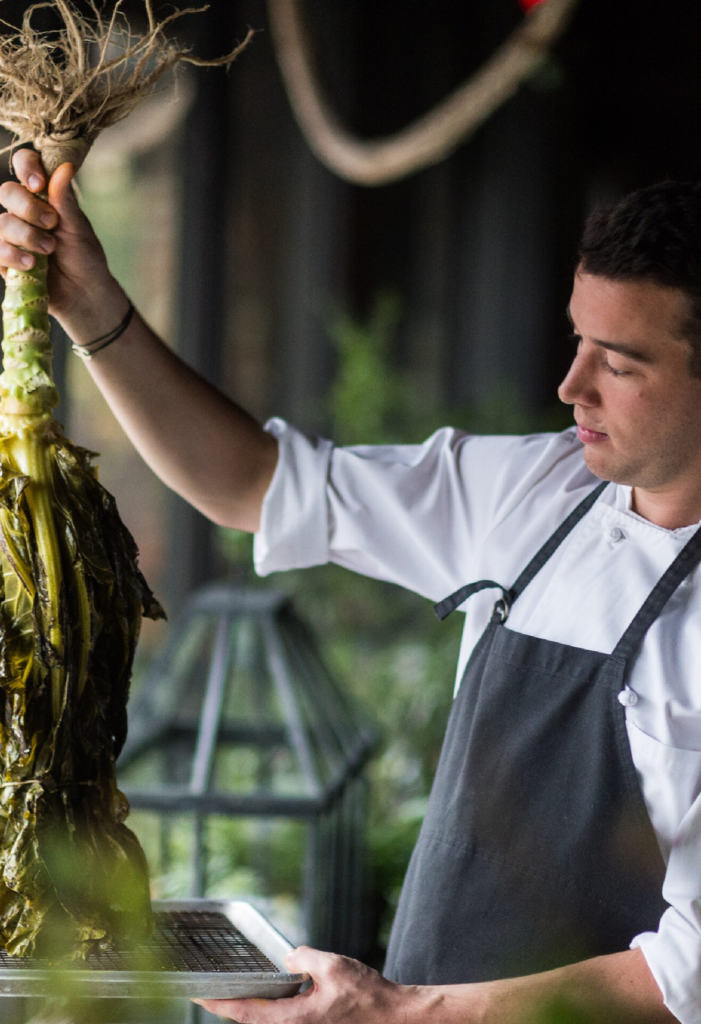 In the Kitchen with Bastien Guillochon 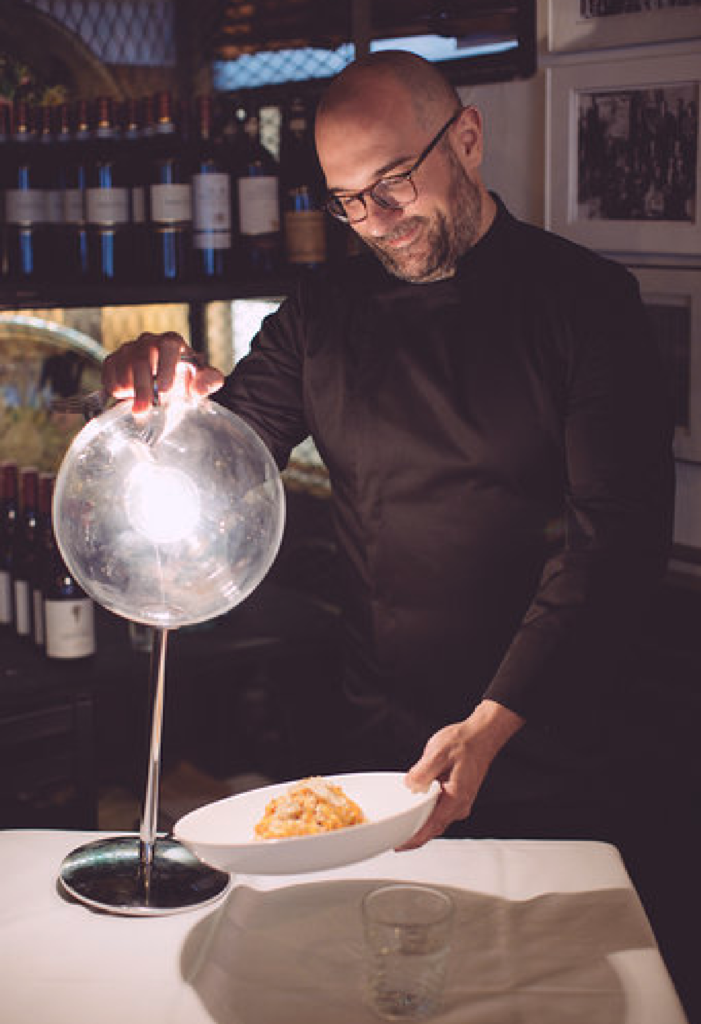 From Culinary Art to Photography. An immersive experience with Michele Casadei Massari