Behind the scenes with Darren Cahill & Brad Gilbert

It is truly hard to find a better dynamic duo than Darren Cahill and Brad Gilbert. These two former players and coaches have plenty of tour secrets. They have been around the game their whole lives and are willing to share their experiences, stories and perspective of the sport. Their knowledge and insight is remarkably impressive. Come talk about tennis, and learn about the game from a different perspective by hearing anecdotes from your favorite players that you would have never expected and listen to the experts talk about your topic of choice. 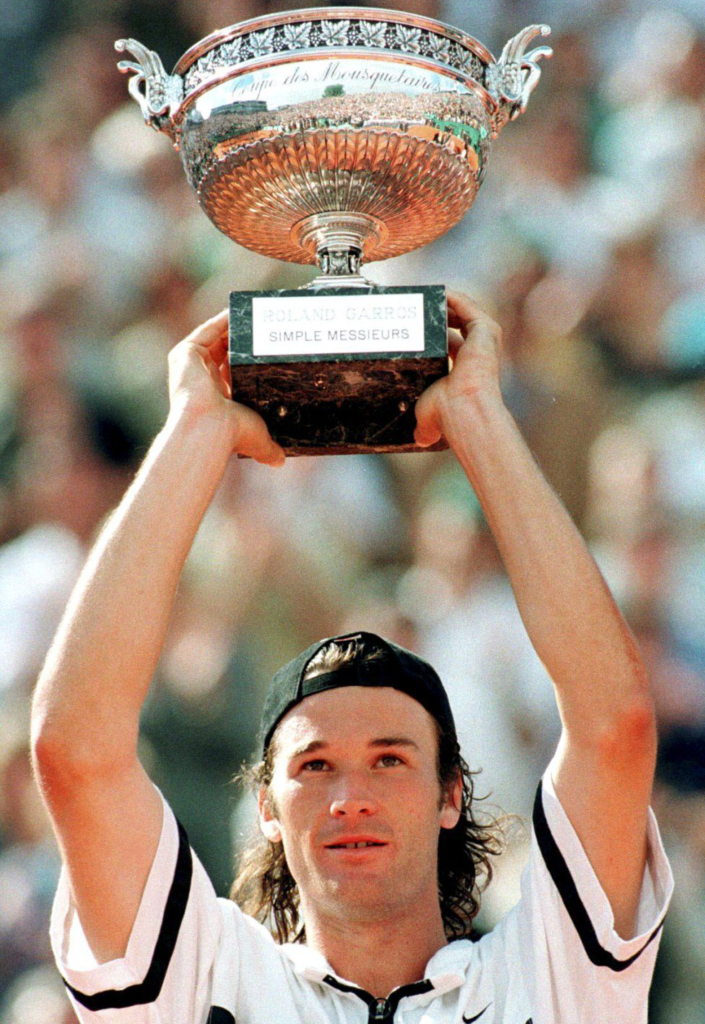