Members of the most famous Opera House in the World
Availability : Please Inquiry for Pricing

The prestigious and world-renowned Filarmonica Della Scala was first set up by Claudio Abbado and the musicians of La Scala Opera House in 1982 with the objective of developing a symphonic repertoire in order to add a further dimension to La Scala’s great operatic tradition. Since then, the Milanes based Orchestra continues to showcase its incredible collection of talented musicians, impressing audiences around the world with their seamless musical performances. Whether you are looking for a private awe-inspiring performance to uplift the spirits or an inspirational masterclass, this intimate musical experience is guaranteed to impress any classical music lover. 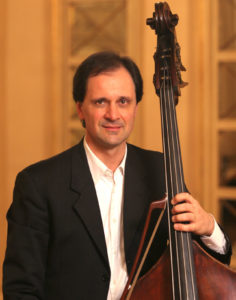 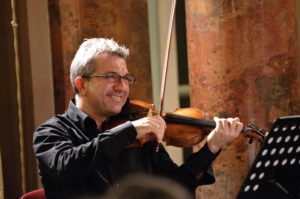 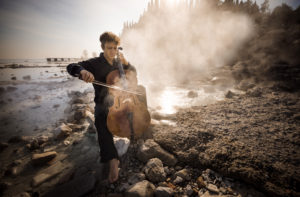 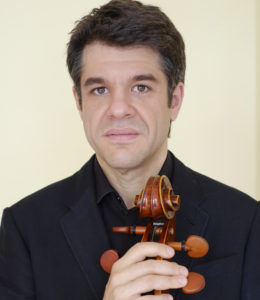 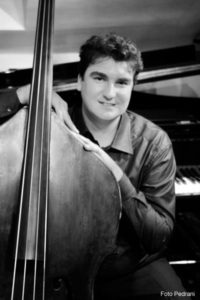 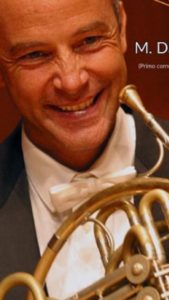 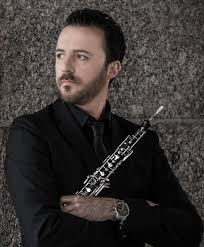 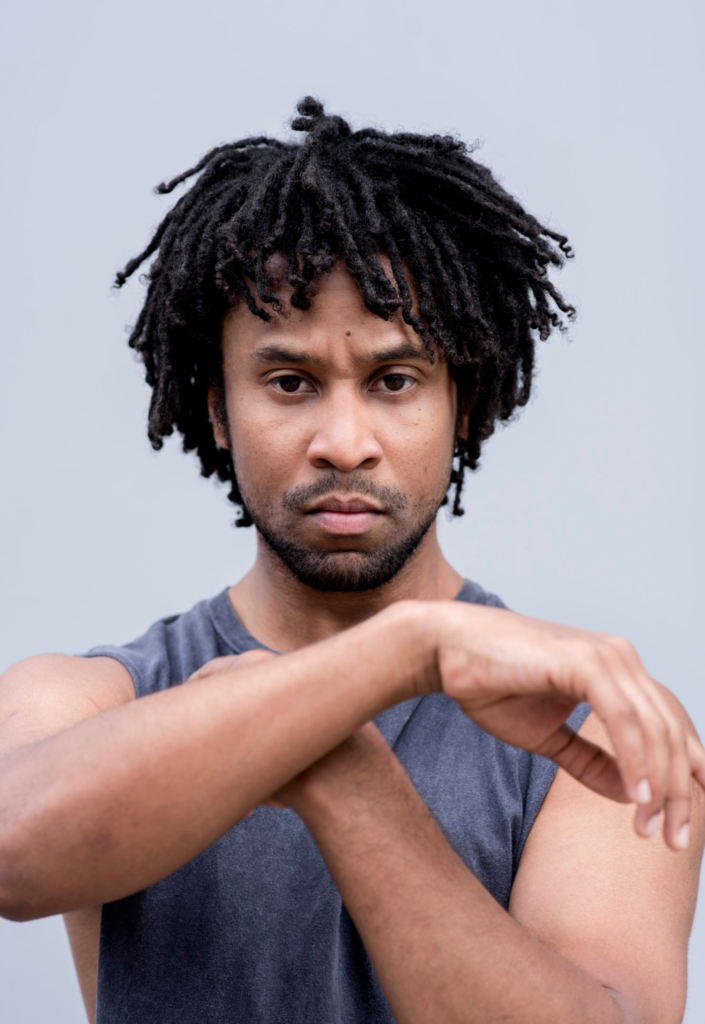 The Rythms of the Night with Miguel Altunaga – Salsa & Contemporary Dance